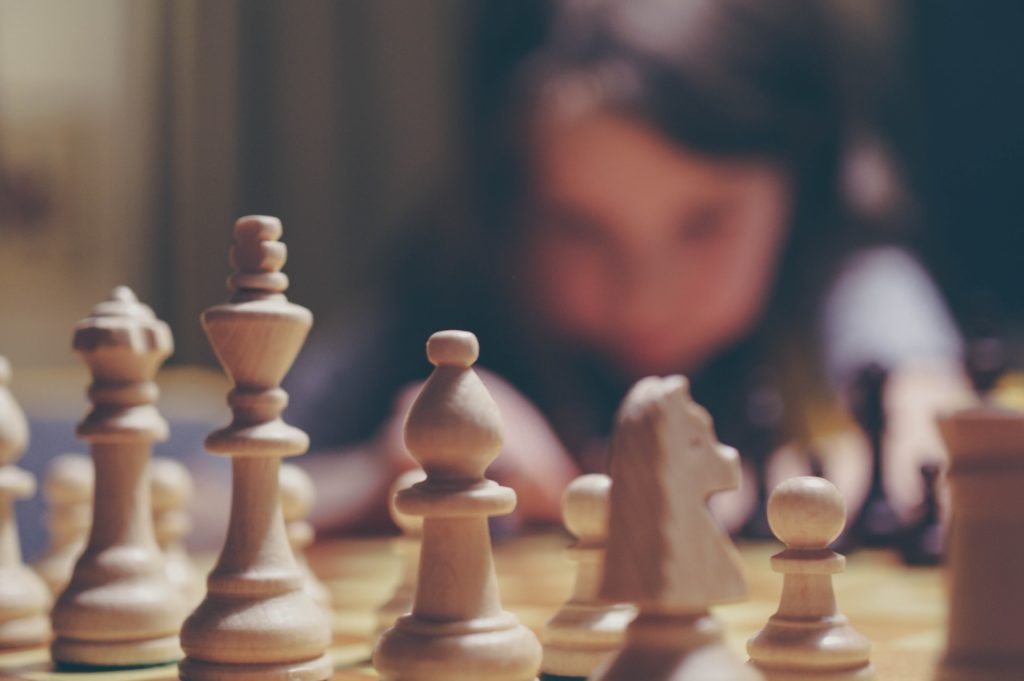 What is Chess? According to the standard dictionary definiton, chess is a board game for two players who move their 16 pieces according to specific…