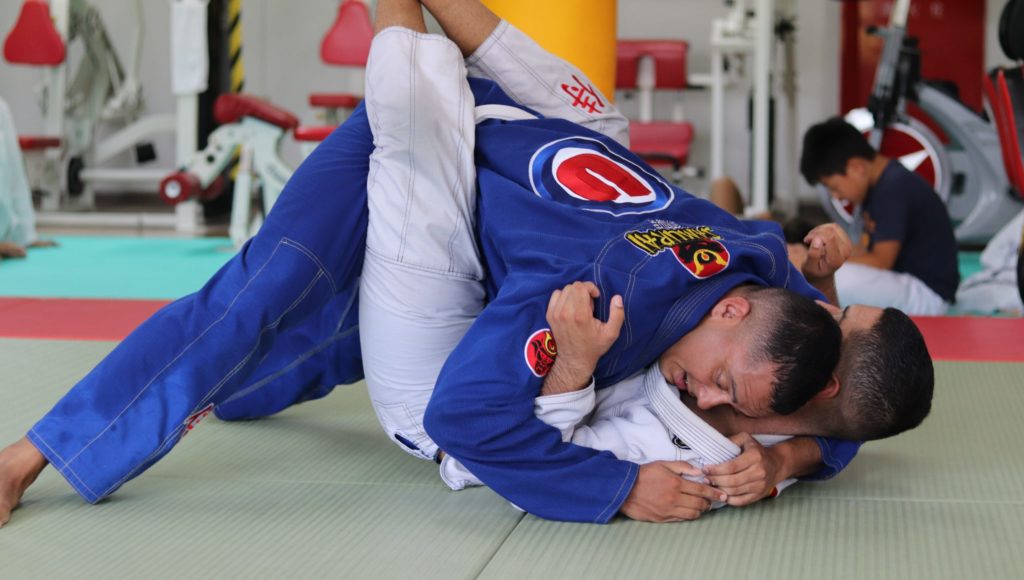 There was a time when boxing was the ultimate combat sport, and really the only one, that fathers would enroll their sons into lessons for.…