We men want respect; it’s a major part of what validates us. When our wives give us that respect we feel good about ourselves and about them. But if for some reason, they withhold it, we end up feeling like we are being cheated out of one of the most basic parts of our relationship. It affects our security, our sense of self-worth and our feeling of being loved.

This was well expressed by the Emperor Commodus in the movie Gladiator: “If they don’t respect me, how can they love me?”

But here’s the thing… respect has to be earned. You have to do things which are worthy of respect. It’s not just a gift to be given and it’s definitely not something that we receive by virtue of our position. That doesn’t even work in the military, where you’re supposed to respect the rank, even if you don’t respect the person. What really happens is that people pretend to respect the rank; but that’s about it. Does anyone really want that?

Let’s get honest for a moment, we’ve all done things in the past, which have destroyed our wife’s respect for us. Maybe they were things that we did unintentionally, but they happened none the same. When push comes to shove, it is those things that we did, or more likely didn’t do, which are causing our current consternation. So it’s really not fair to complain about our wives’ lack of respect for us. We’re the ones who are going to have to do something to get it back.

The question is… what?

You and I really aren’t all that great on our own. I don’t care who you are and what you do, you probably fall short of your wife’s expectations. That’s partially because we are all fallible human beings. It’s also partly because our wife’s expectations can be pretty high. Part of that is because of what she needs from us and part is because she wants to look up to us.

If any of us are ever going to be the man we need to be, we’re going to need God’s help. But that help can only come if we are submitted to Him. It doesn’t work to try and get God to do it our way. He’s not going to “just change her mind.” Rather, we need God to give us the strength to become the man our wife needs us to be, and He can only do that, if we are truly submitted to Him. Nothing false, no games, just submission.

Never Let Her Catch You Looking at Another Woman

The thing is, if your wife sees you looking at another woman, she’s going to think that it means you’re looking for another woman, and that you’re not satisfied with her. In her mind, that translates to her not being able to trust you, because you might end up in an affair. How can she respect you, if she doesn’t think she can trust you?

Be a Man of Your Word

Everyone tells lies. Most of the time, they’re what we call “little white lies.” But they are truly only that if they don’t hurt anyone. Yet much of the time, or lies, even unintentional lies, end up hurting our families in ways we don’t understand.

One of the most common is when we tell our wives we are going to do something. It doesn’t matter if we’re talking about taking her somewhere or doing something that’s on her honey-do list. Either way, if we tell her we’re going to do it and then don’t follow through, we’re teaching her that she can’t trust us. It should be the opposite. If there’s anyone she can trust, it should be us.

So how do we fix this? First by making sure you don’t say you’re going to do something, unless you fully intend to do it. Then, give ourselves reminders, to make sure you get it done. That’s actually quite easy now, with all of us carrying smart phones. Finally, do what you said that you were going to do. If for some reason, you can’t; make sure you explain to her why you can’t do it, so she doesn’t think you just don’t care.

Be a Man of Integrity

When your family has needs, it’s your job to see that they are met. Now, I know how hard that can be. I had many years of poverty as we were raising our kids. But I always did my best for them. I wouldn’t buy something for myself, ignoring the needs of my kids. Rather, I put their needs before my own, making sure that they were met.

Today, we have money in the bank. I’m not worried about paying the bills this month. I’m not living from paycheck to paycheck. For that matter, I’m not worried about next month’s bills either. I’ve worked with our budget and our finances, to the point where we have extra. It’s not a huge amount by anyone’s reckoning; but it’s enough for us. My wife knows that if I say we can afford something, we really can. She also knows that if I say we can’t, there’s good reason for it.

The thing is, our wives need us to be that solid rock that they can anchor to, when they feel like they’re a boat, cast about by the waves of a storm. They need to know that they can come to us, grab hold of us and that we’ll be their anchor. As a big part of that, they need to know that we’ll listen, just listen… without judging, coming up with solutions or telling them where they’re wrong.

There are times to come up with solutions to your wife’s problems. But that’s when she asks for it. When she’s spouting off about her day, she doesn’t need that. She just needs her rock. She needs to be heard. She needs to feel like she’s anchored in a safe place.

All us guys want to be heroes. That’s why we love superhero movies so much. We see ourselves as Captain America or Iron Man, defeating the forces of evil and saving the world. Well, maybe you’re not a superhero and maybe you’ll never save the world; but you can still save your wife’s world.

Slay that giant spider for her. Kill the cockroach. Take out the mountain of garbage. Stand up for her. It doesn’t matter what it is, just that she can feel secure in knowing that you’re taking care of the monsters in her life, even if that monster is her mother-in-law.

Invest Yourself in Your Children

Once women give birth, they change. Before that, they feel free to play. Life can be one continual party. But once they get pregnant, the mother instincts kick in and everything is about her child. A mother lives for her children, from the time they are born, until the time she dies.

Perhaps one of the greatest examples of a mother’s love I’ve ever heard of was recounted by a fire-fighter, who was walking through the woods, looking for lingering hot spots, after a forest fire. He cam across the burnt body of a bird, sitting at the base of a tree. In disgust, he kicked over the dead bird, only to find the baby chicks underneath. That mother bird had covered her babies with her own body, staying there as she burned to death, in order to protect them. That’s your wife’s love for her children.

She needs your help in that. There are things that children can only get from a father; they can’t get them from a mother. One of those is discipline. She needs to know you’ve got her back, when it comes to disciplining the kids and that you’ll take care of it; not in a brutal manner, but in a loving one. She also needs to know that you’ll pour your life into your children, so that they will receive all that they need, not just what she can give them.

Treat Her as Your Queen

Treat your wife well. Speak to her kindly. Take time to be with her. Help her with her chores. Make sure she has time to pamper herself and that she has the wherewithal to do it. Even if you don’t have a lot, you can afford bubble bath and some flowers. Draw her a hot bath, with bubble bath in it and cut the stems off those flowers, so they can float in the water. Let her take a queen’s bath, even if she can’t do it often. 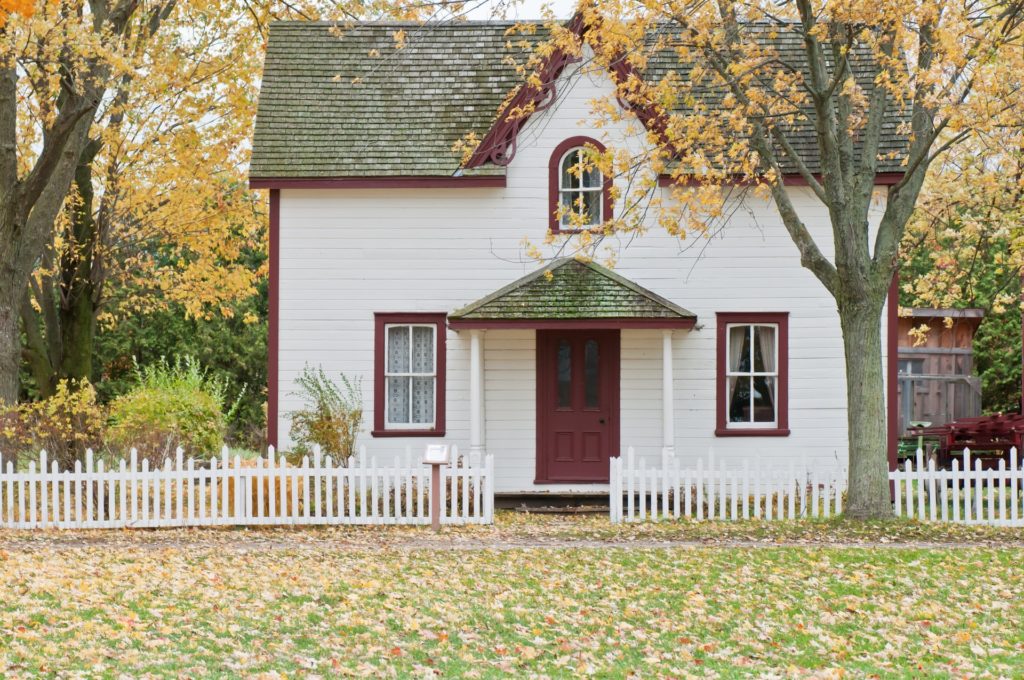 As men, we must acknowledge that God has made us to be providers and protectors. It’s part of our nature, even if we don’t recognize…