I grew up in a different generation. I’m probably older than you and I remember things being quite different when I was younger. I’m sure that some things were better, and others were worse.

What is a Manly Skill?

The term manly is out of style today. That is putting it lightly. But what do I mean by it? Well, I would say I have a pretty traditional view of what makes something manly. I believe there are a few things that qualify an activity as such. First, it must be an activity that is traditionally performed by men. Second, it must be something that takes skill, particularly skill that is modeled by a man to an apprentice. Finally, a manly activity should be valuable and useful in serving a man and his family.

My dad was an incredible man, at least in my eyes. He was an outdoorsman, but he was also a craftsman. Everything my dad did he did with excellence, even if it was nothing more than writing the name of a recipient onto a card. He did that with pen and ink, using old-time calligraphy to make it something special. It wasn’t just a name, it was artistic.

When I was a teenager, the company my dad worked for laid him off after 20 years of dedicated service. So he decided to go to school… farrier’s school. Do you know what a farrier is? Few people recognize that word anymore. It’s someone who shoes horses. There is one farrier school in the country which still teaches how to hot shoe, where the farrier actually makes the shoe out of bar stock rather than using a pre-cast shoe, doing it just like old-time blacksmiths used to do.

Hot shoeing is necessary for making specialty shoes, like those worn by racehorses, police horses that might be walking on slippery terrain, or horses that need corrective shoes due to an injury. My dad became one of a small number of farriers who knew how to do that. He was also an accomplished blacksmith, trained by one of the best.

Manly Skills are Being Lost

I learned a little blacksmithing from my dad, although I haven’t used it in decades. I also learned carpentry, drafting, plumbing, electrical wiring and how to do mechanic work. It sounds strange to say this, but people are often amazed that I know how to do so many things. No, from my perspective the amazing one was my dad. I simply learned from him and then put those skills to good use.

Our country has a long history of fathers teaching their sons how to do manly things. Generation after generation learned the skills of their fathers, often adding to those skills in their own lifetimes, and on a few occasions, surpassing the skill of their fathers and becoming true artists in their craft. But somehow, that seems to have ended, or at least neared its end. Other than farmers teaching their sons, and maybe a few others, we rarely see a man teaching his son how to do the manly things that the father does as a matter of course. We may need a revival of sorts to keep these traditions and skills alive.

Sadly, I was unable to pass a lot of that on to my own son. Part of that was because he wasn’t interested; part was because our lifestyle made it difficult (living on the road and moving a lot); but more than anything, I have to fault myself, for not taking the time and pushing him to become involved whenever I was doing a manly task. Sure, I taught my son plenty of things, but I failed to model and instill many skills that he could use to serve his family.

You see, there’s a purpose behind teaching our sons manly skills. As men, we are protectors and providers. That’s who we were created to be. Sometimes “providing” means replacing the kitchen faucet yourself, instead of paying a plumber to do it. That’s especially true when you don’t have enough money for the plumber. Sometimes it means repairing the old car you’re driving, because you really can’t afford to buy a new one.

Manly skills can get you through some tough times and may even bring opportunities your way. Don’t do what I did and waste the opportunity to pass your wisdom down to your son.

Is it too late for you?

Men take care of their families. That’s the ultimate test of manhood. So, what do you do if you don’t have manly skills yourself? How can you teach them to your sons? Simple, learn them. You can easily find instructional videos on the web to learn just about anything, including making horseshoes. You can either learn the skill first, then teach your son, or take it on as a project where you are learning together. Your son won’t think less of you if you’re not an expert; he’ll be focused on the time you’re spending together and what you’re learning how to do.

Boys love to learn from their dads. They inherently know those lessons are an important part of becoming a man. So, why not start today? It’s never too late to learn and teach manly skills to your son. It will certainly bring not only valuable new abilities, but you’ll enjoy great times and memories together that will be a part of your legacy as a father. And what could be better than that? 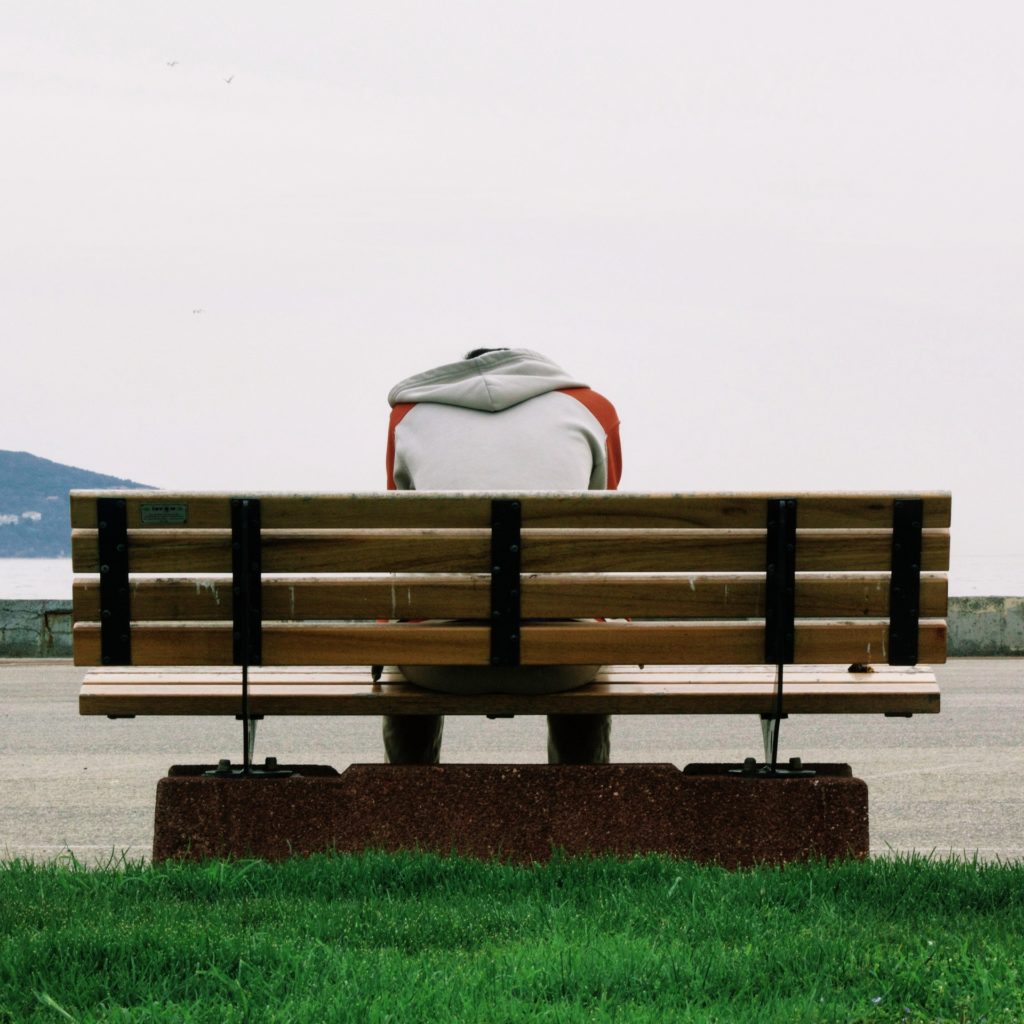 When in Wome Being the youngest of three boys has its advantages. You get to watch and listen to cooler movies and music at a…