What is it about children that they want to do their own thing, their own way, even if it is wrong? They clearly have their own ideas about things, showing the need to have strong parents who will teach them the right way. The rebelliousness, independence and disobedience of children needs to be channeled into positive outcomes, as part of the process of helping them to grow out of that disobedient, rebellious part of their lives.

Please note that I am not saying that there is no place for discipline in a child’s life. I definitely believe in discipline. But I also believe in steering them in the right direction. I would much rather help a child do right, than discipline them for doing wrong. Positive reward is generally more effective than negative consequences, when you can make it work.

Evaluate Your Approach to Discipline

So, without excusing the child for their inappropriate actions, I have to ask myself, other than the foolishness that is bound up in the heart of that child, what am I doing, which could have a positive or negative impact upon their actions?

Perhaps I should repeat that question, as it is one you don’t often hear. What I asked myself was, “What am I doing, which could have a positive or negative impact upon their actions?”

This is a question that few dads bother to ask themselves. Yet I believe it is one of the most important questions there is. Ultimately, whatever our children say and do is a reflection on us and what we’ve done with them; what we’ve taught them and what we’ve instilled in them. Yes, there are always parts of the child’s personality and character which are formed by things outside our control; but even in those, we fathers are a major influencing factor.

So many dads try to talk to their children, imparting something into them. Even the wisest father who ever existed, a king by the name of Solomon, tried to do that. In fact, he wrote a whole book, encapsulating his wisdom, leaving it for his sons. We know that book as the book of Proverbs; it’s in the Bible.

How Children Learn From Dad

Do you know how children learn how to walk and talk? They see their parents doing it. They see their parents walking and want to do the same, so they work at it, over and over again, until they can do it. They don’t start out walking; but most babies don’t crawl for long, before they are trying to pull themselves up; and once they’re up, they can’t wait to walk.

They see and hear their parents talking to each other and want to talk with them as well. Somehow, they know there is something important in that ability to talk, so they start babbling, making whatever sounds they can. It doesn’t make much sense at first, but eventually they realize that those sounds are words and those words have a meaning. We help with that, but they pretty much have to figure it out by themselves.

This entire process of seeing and copying is a major part in how children learn. They’re hard-wired for it and it is necessary. We need to understand that and make sure that it ends up used in the right way. That’s our job, copying is their job.

What Lessons are you Teaching?

There was a television commercial a few decades ago, that was part of an anti-smoking campaign. In the commercial, a dad and what looked like his three year old son were in the park, playing. When they stopped to take a break, sitting under a tree, the dad pulled out a pack of smokes and lit up. Setting the pack on the ground beside himself, he looked up in the sky and took a satisfying draw on that cigarette.

His son was sitting beside him and saw this, looking up at his dad, then looking down at the pack of cigarettes that dad had laid on the ground. Wanting to be just like dad, he picked up that pack and dug inside to get his own cigarette… just like dad.

Cut! Wait? What’s this? Dad is teaching his kid how to smoke? A three year old!

Yep, that’s exactly what was happening and the dad didn’t even realize it. He had been teaching his son through play and he ended that by teaching him through smoking a cigarette. The son learned both lessons; the lesson the dad wanted him to learn and the lesson he didn’t want him to.

It’s all about the example we set before them.

They may not hear what we say; but they will always see what we do; and that’s what they will learn to do as well.

So if we want our sons and daughters to grow up to be the kind of people we can be proud of, we must first cause ourselves to be those kinds of people. How can we possibly expect more from them, than we do from ourselves? No, it has to start with us, and then it can go from us to them.

It Starts With You

The great thing about this is that it’s never too late to start. No matter where you are now, you can start becoming that person who models the actions, attitudes and words that you want your sons and daughters to display.

Oh, you won’t do it perfect at first; don’t worry about that. You’ll get better; and as you get better, you’ll be a better and better example for them to follow. They won’t remember your failures at the first; they’ll just remember what you instilled into them by your leadership. 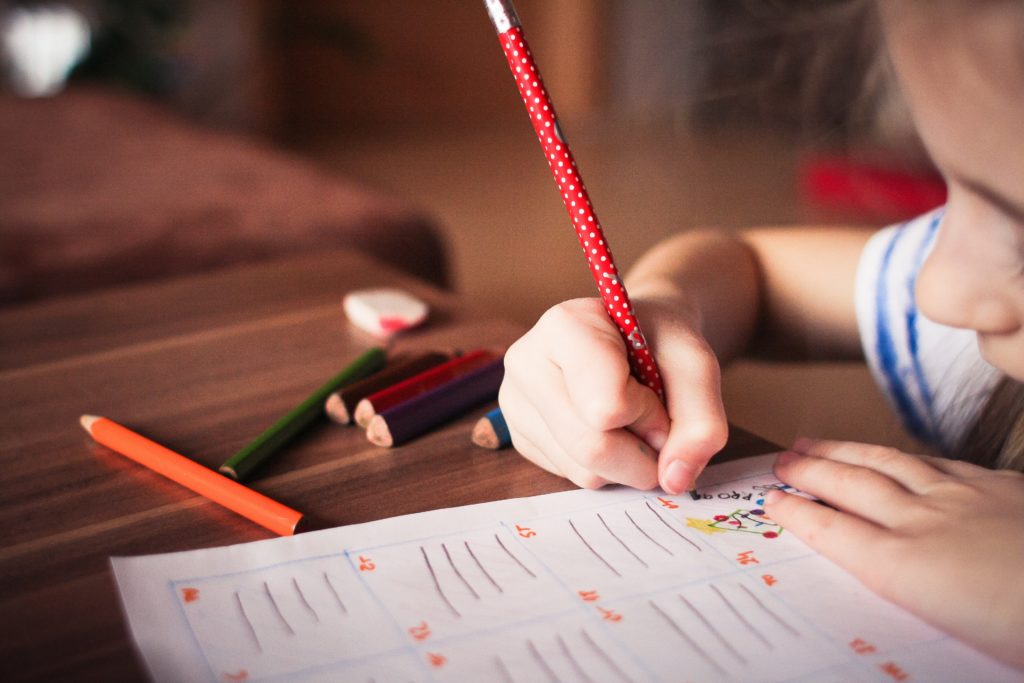 I consider myself to be a retired homeschooler. I use the word “retired” because my kids are all grown and have graduated from college. So,…